The ATHENA Leadership Model, developed through a grant from the W.K. Kellogg Foundation, identifies eight distinct attributes that are reflective of women’s contributions to leadership: living authentically, learning constantly, advocating fiercely, acting courageously, fostering collaboration, building relationships, giving back and celebrating. These personal traits that are more intuitive to women, and combined with the strongest aspects of traditional leadership – taking risks, assertiveness, hard work – prepare women to be successful leaders in the 21st century.

Develop, support and honor women leaders and those who inspire them to reach their full potential by offering unique, impactful leadership development and award programs.

Creating a balance in leadership worldwide. 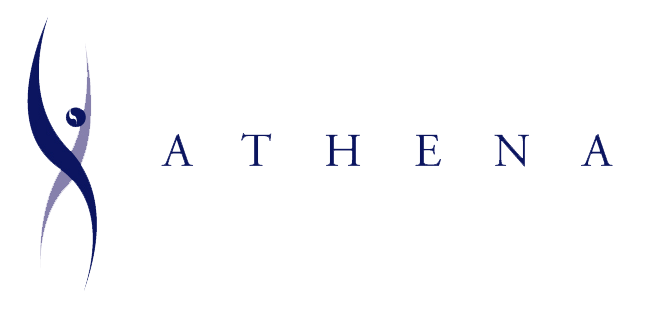 From childhood through motherhood and into a successful career, Martha Mayhood Mertz saw women she considered skilled and inspiring denied recognition for and access to leadership.  If women’s strengths as leaders were publicly acknowledged, she reasoned, they no longer could be dismissed.

“Women lead.” Said Mertz, “we may not always get credit for it, or paid for it, or thanked for it—but in more ways and places than any other time in human history, women lead.”

So in 1982 Mertz launched a new leadership award program, the ATHENA Award, named for the strong, enlightened goddess.  The award would recognize individuals who excelled in their professions, gave back to their communities, and helped raise up other leaders, especially women.

What Mertz conceived more than a quarter century ago is now a global movement that has created recognition, mentoring, and training programs.

Martha has served as President of ATHENA International from its beginnings in Lansing, Michigan in 1982 to May of 1999. Now, a global board leads ATHENA International and Mertz serves as a board member and ambassador, traveling the globe to share the message that women bring a distinctive, transforming approach to leadership; an approach that goes beyond gender to speak to all who would lead in the 21st century.

Headquartered in Chicago, ATHENA International is a not-for-profit that partners with host organizations such as major corporations, professional service firms, universities and small and middle market companies to implement ATHENA programs.

ATHENA International’s premier program, the ATHENA Award Program®, was developed 26 years ago to honor exceptional women leaders who demonstrate the highest levels of professional excellence, give back to their communities and, most importantly, assist other women in realizing their full leadership potential.

As a natural extension of this program, the ATHENA Young Professional Leadership Award (AYPLA) was created. It recognizes professionals whose careers are not as advanced as women recipients of the ATHENA Award. The AYPLA honors women who excel in their field, give back to their communities and represent the very best future leadership of the 21st Century.